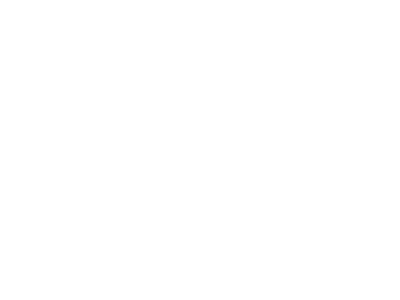 Ketron, located in Ancona – Italy, was established in February 1981, with the fundamental objective of manufacturing products oriented towards the solo entertainment musicians and amateurs.

From the beginning, the main points of it’s business operation and strategy have been:

Production on the same line went on until 1985 when the organ market collapsed.

Other profitable outlets were then obtained by turning the organ output into that of accompaniment instruments, as Programmer 24, and Accordion modules which have been successfully carried on until 1991 when the Multisynthesis technology was deeply researched. As a result, the new MS – series products (MS40, MS50/60, MS100) were designed and developed.
They have been very successful products produced for almost 8 years and these instruments are probably the most long-lived products in the arranger keyboard and expander module field as they have tested the true test of time.

During the following years the company has put on the market many other products such as the arranger keyboard X1, the sound module X4, and the top keyboard SD1.

Simultaneously the company came to a decision to start producing Digital Pianos and the DG4 and DG5 were designed and built.
At the Beginning of the year 2002, the Digital Piano line was expanded by adding other models such as DG20, DG30 and the DG100 (which is a Baby Grand Piano incorporating the wonderful features of the top keyboard SD1).

Currently, new products in the mid-range keyboard line have recently been designed and are in production: the XD9 keyboard, the sound module XD3 and the VEGA which is a keyboard fully designed for people who want to perform Arabic music.

Ketron is one of the unique companies who truely “listens” to their customers.