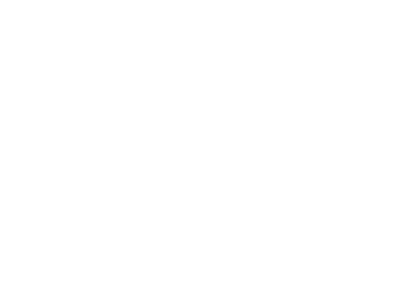 The city of Reghin, called the city of violins, is synonymous with musical instruments production in Romania. This is because in Reghin there are many companies producing musical instruments, especially bowed ones. The most important of them is HORA. With a tradition of almost 60 years, a turnover of 5 million euros and about 300 workers, HORA is the biggest factory for bowed instruments and guitars in Europe.

HORA was founded in 1951 by the master luthier Roman Boianciuc who built the first violin in Reghin. Now the factory produces yearly more than 50.000 guitars, 5.000 mandolins, 10.000 violins and 2.500 cellos and double basses.

In the last years, HORA has had more and more success with traditional ethnic instruments like mandolins, mandolas, Irish bouzoukis, cobzas, domras, balalaikas, hammer dulcimers, Appalachian dulcimers, psalteries, cimbaloms, panflutes. There are not many producers of such instruments at a professional standard and HORA found a good market niche for them.

The concern for the environment made HORA use more and more water based lacquers which suit even better not only the traditional instruments but also the guitars and even violins. The finish with this kind of lacquers produces open and powerful sound of the instrument.
The spruce and maple wood is from Romanian Carpathians Mountains seasoned naturally for 5-10 years. Exotic wood like mahogany, indian rosewood, ebony is also used.

HORA distributes its instruments all over the world through distributors and also by retail. 80% from the production goes to well known distributors from U.S.A., Canada, Germany, Italy, France, Spain, Sweden, Finland, Israel, Russia, Japan etc.

The musical instruments produced by HORA are quality confirmed by ISO9001 certificates and comply with the demands of a very broad spectrum of customers. They provide support to beginners, are reliable for experienced players and give inspiration to virtuosos.