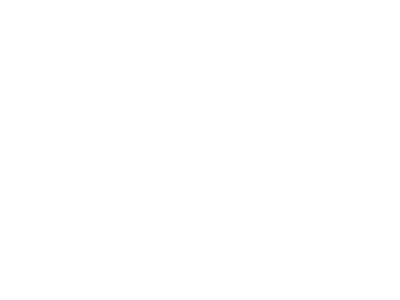 The Galli Musical Strings Company was established in 1890 from Tommaso Galli who, more than a century ago, started the production of strings for musical instruments. At that time, the main activity was the production of the special natural gut strings.
In 1950 the son, Roberto Galli, starts to work in the firm. He is the testimony of his father but above all he becomes the heir of his talent of “maestro” and expert in the art of making musical strings.
In ’70s, there is the introduction of the first innovations of the productive process. The use of materials of the highest quality and the hundred years experience are improved by the introduction of new productive processes and technologically advanced machineries.
In 1985, the son of Roberto, Tommaso Galli, joins the company contributing with success to improve, as third generation of the Galli family, the hundred years old production of musical strings.
The evolution goes on till the full automation of the manufacturing process. The production is enlarged and, besides the musical strings for all kind of musical instruments, a wide range of new musical accessories is introduced. In 1990, the manufacturing process becomes more perfect and the new computerised “winding ” machines assure the precision of every single string.
From 1890, thus, many things have changed but it is surely remained unchanged the first aim of our company: to make the best strings.
The three generations’ manufacturing experience has been of main importance to understand how to improve our products and even more to comprehend the importance of communication with musicians.
This creation of new types of strings has offered the opportunity to many musicians to produce a “non conventional” sound and to change the method of doing music and the music itself.
Thanks to the incessant interchange between manufacturer and musician, it has been possible to explore new solutions and to study for generating the “best string”. Nowadays, the evolution of the musical field is without equal, the electronic processors have changed the timbre of the stringed musical instruments in an unthinkable way till few years ago. An even deeper study of the technique has brought to the definition of new standard of performance and to the introduction of new types of musical instruments. The renewed demand of more performing strings has brought to the combination of the hand manufacturing processes with the precision of computerizing gauges.
But the introduction of electronic hasn’t involved only the “back line” of our company.
Aware of the importance of communication between musicians and strings manufacturers, Galli has moved towards what is today considered the first interactive medium, Internet, and from a joined effort between artisans, musicians and web-engineers.