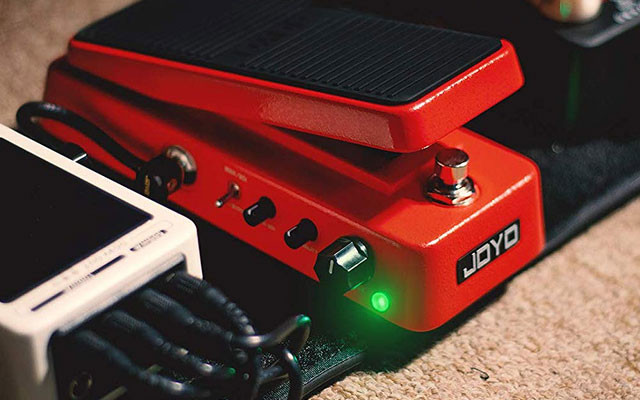 Wah I Classic Wah and Wah II Multimode are the latest additions in the Joyo effects catalog. Both models combine the wah-wah effect function with the volume pedal function. In addition, the Wah II Multimode model is equipped with Q (quality) and range knobs, allowing for precise setting of the modeled frequency range. Both Wah I and Wah II also have bright, visible on the stage LED lighting.